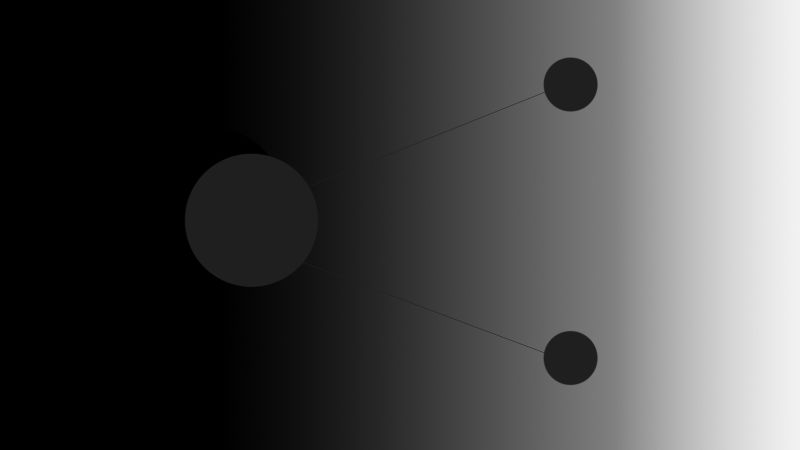 22 FebIGFAE researcher participates in the hunt for “Dark Photons”

Dark matter is currently one of the mysteries of the Universe. Although plenty of cosmological results point towards its existence, it has not been directly detected yet. Finding dark matter is one of the main goals of the Large Hadron Collider at CERN, where IGFAE participates actively in the LHCb experiment.

Dark photons are hypothetical particles that have been suggested to be responsible for how dark matter particles interact with one another. Several experiments, of very different kind, have been trying to find dark photons, with no success so far.

Now, LHCb has just released a new paper that add many important inputs to this hunt. Although no dark photon has been found, the LHCb search sets important constraints on the properties of these particles, and covers a mass range partly unexplored so far. The analysis was lead by two MIT (Boston, USA) researchers, together with Dr Xabier Cid Vidal, a Ramon y Cajal fellow at IGFAE.

The paper, which has just been published in Physics Reviews Letters, has been “Featured in Physics” with a “Synopsis” here, and the Letter itself being an “Editor’s Suggestion”.