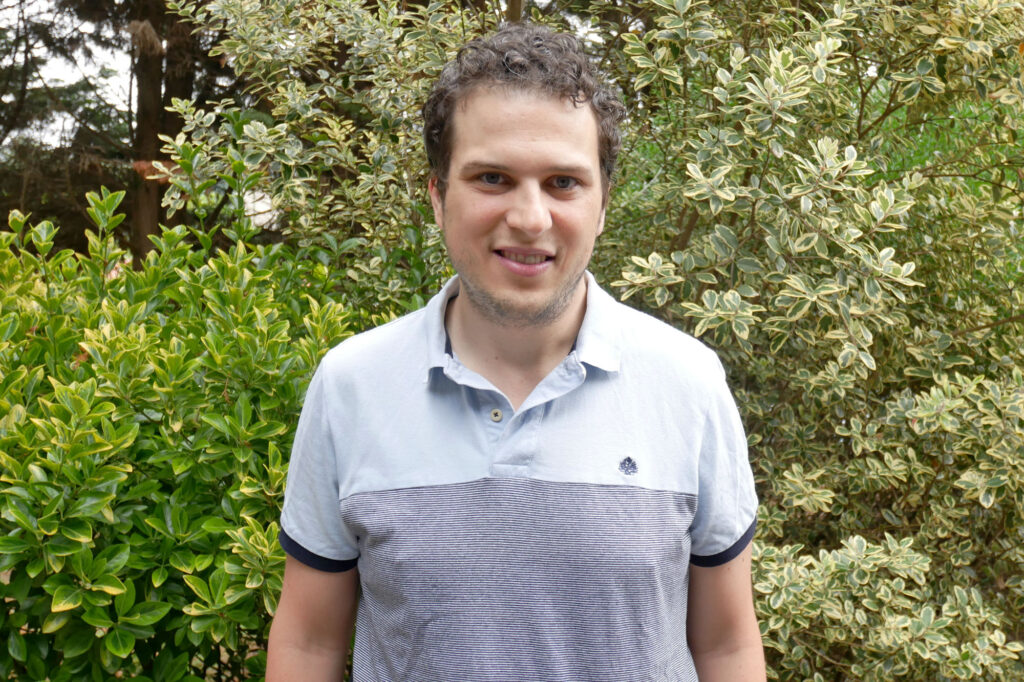 The ‘Ramón y Cajal’ researcher of the Galician Institute of High Energy Physics (IGFAE) Xabier Cid Vidal has just been appointed member of a new CERN committee: the ECFA Early Career-Researcher. The nomination was announced at the November meeting of the ECFA, the European Committee for Future Accelerators, after a deliberation process in which the member countries proposed up to three researchers in the predoctoral or postdoctoral stage.

The ECFA Early Career-Researcher is a new permanent committee whose members should be able to represent the views of early-career researchers in particle physics in the country from which they were nominated for the next two years. They will be in charge of discussing all the issues that contribute to the future of particle physics research and will inform annually to the ECFA, the committee in charge of advising the management of CERN and other international committees on long-range planning of European high-energy facilities adequate for the conduct of a valid high-energy research in Europe programme on strategic decisions on European facilities of particle physics and the development of a research program for Europe.

Xabier Cid Vidal is PhD in Particle Physics (experimental) from the University of Santiago (USC) and since 2007 he has been part of the collaboration LHCb at CERN. He is currently a “Ramón y Cajal” researcher at IGFAE and coordinates various projects as IP. He has made essential contributions to expand the physics scope of LHCb beyond its initial goals, thanks to his leadership in strange physics or Exotica. Within LHCb he has been convener of the QEE WG, covering Exotica and QCD, and he is currently part of its Speakers Bureau. Beyond LHCb, Xabier is currently convener of the Dark Matter LHC Working Group and Physics Coordinator of Codex-b, a new proposed experiment to detect Long-Lived Particles. In parallel to his scientific research, Xabier has organized or participated in numerous outreach activities, including talks in educational centers, Summer Science Campuses or Masterclasses in particle physics.