17 SepSchrödinger in Santiago and other scientific anecdotes with the historian Ricardo Gurriarán, next guest of the cycle “Transfronteirizas, conversas de arte e Ciencia”

The ‘barquense’ historian, ​​Ricardo Gurriarán, will participate in the third dialogue of the cycle organized by the Galician Institute of High Energy Physics (IGFAE), whose objective is to explore the art-science binomial with figuresfrom the cultural and artistic fields. Moderated by IGFAE researcher Cibrán Santamarina, it will streamed next Thursday, October 1, at 7:00 p.m. in the IGFAE YouTube channel.

‘Transfronteirizas, conversas de arte e ciencia’ is back after the summer break with a specialist in reconstructing the scientific memory linked to Galicia: Ricardo Gurriarán. This historian will participate, after Rosa Montero and José “Pepe” Gordon, inthis cycle of virtual interviews to reflect on the connections between physics, science and culture, and discover some details about the first visit of a Nobel Prize winner to Galicia, Erwin Schrödinger, who gave a conference at the University of Santiago (USC) on August 3, 1934. The public will be able to follow and participate live in this dialogue, led by the IGFAE researcher and USC professor, Cibrán Santamarina, on the IGFAE YouTube channel on Thursday, October 1st, at 7:00 p.m. (Spain).

Ricardo Gurriarán Rodríguez (O Barco de Valdeorras, 1953), graduated in Physical Education (INEF) from the Polytechnic University of Madrid, was a professor at the IES A. Xelmírez I of Santiago de Compostela from 1977 until his retirement. In 2004, he obtained the title of Doctor in Contemporary History from the USC with the thesis A scientific research in Galicia (1900-1940): institutions, training networks and academic careers: A investigación científica en Galicia (1900-1940): institucións, redes formativas e carreiras académicas: A ruptura de Guerra Civil. His commitment to the reconstruction of the historical memory of Galicia and his interest in science studies have led him to be a scientific advisor for the film Os fillos do sol and receive the Lois Peña Novo 2015 award. 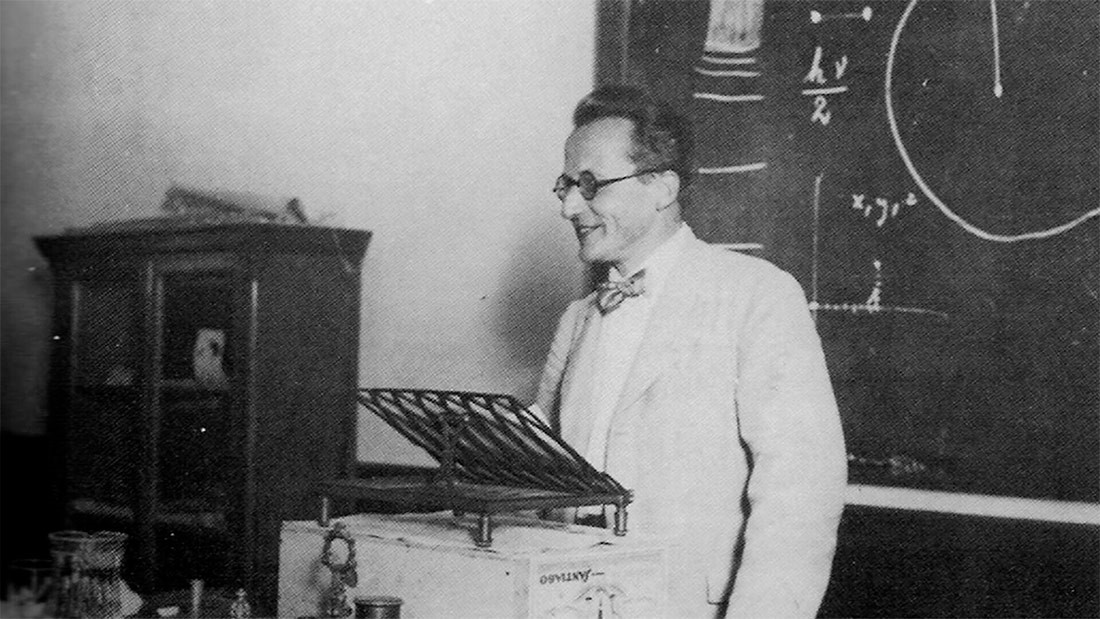 Organized by the Galician Institute of High Energy Physics (IGFAE) of the University of Santiago de Compostela (USC) and the Xunta de Galicia, ‘Transfronteirizas, Conversas de Arte e Ciencia is a cycle of virtual dialogues broadcast on YouTube in which figures from the cultural field are invited to explore the intersections between art and science with our research staff, seeking an interdisciplinary approach. This initiative is included into the ArtLAB program, which aims to build bridges and promote participation between society and the research community through different artistic expressions.