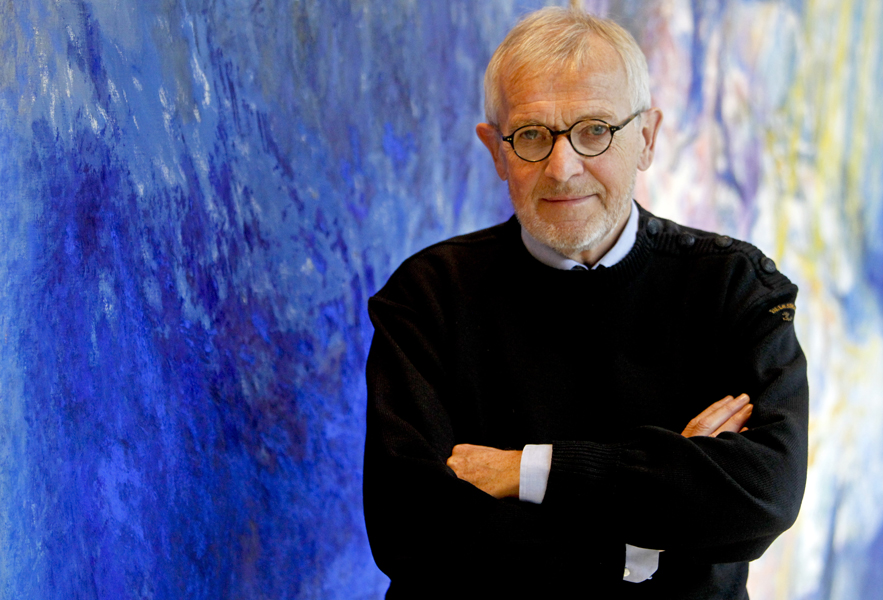 The International Union of Pure and Applied Physics (IUPAP) and the Tata Institute of Fundamental Research (TIFR) has recognized Prof. Francis Halzen with the Homi Bhabha Award for ‘his outstanding contributions to Cosmic Ray physics, including high energy neutrino physics through the IceCube detector’. The announcement was made this week in the opening ceremony of the 37th International Cosmic Ray Conference 2021, the largest conference on Astroparticle Physics, bringing together the different topics of the field since 1947.

Prof. Francis Halzen is the Hilldale and Gregory Breit Distinguished Professor of Physics at the University Wisconsin-Madison and principal investigator for the IceCube Neutrino Observatory. A theoretician studying problems at the interface of particle physics, astrophysics, and cosmology, Halzen has been working since 1987 on the AMANDA experiment, a first-generation neutrino telescope at the South Pole. AMANDA observations represent a proof of concept for IceCube, a recently completed kilometer-scale observatory that peers through the earth to open a new window onto the universe. Like its predecessor, AMANDA, IceCube searches for neutrinos from the most violent astrophysical sources: events like exploding stars, gamma ray bursts, and cataclysmic phenomena involving black holes and neutron stars. The IceCube telescope is a powerful tool to search for dark matter,and could reveal the new physical processes associated with the enigmatic origin of the highest energy particles in nature.

The IUPAP-TIFR Homi Bhabha Award (Certificate, Medal and Prize) was established in 2010 to honor Dr. Homi Jehangir Bhabha, a cosmic ray physicist well-known for the Bhabha-Heitler cascade theory and relativistic positron-electron scattering, also known as Bhabha scattering. Homi Bhabha founded the TIFR in 1945 and initiated the nuclear energy program in India in 1951 with strong support from the well-known philanthropist and industrialist JRD Tata and the Government of India then led by Prime Minister Jawaharlal Nehru. The Homi Bhabha Award consists of a certificate, a medal, an award of INR 250,000 and an invitation to visit the TIFR, Mumbai, and the Cosmic Ray Laboratory.

Announcement of the award to Francis Halzen during the opening ceremony (1:21:00).