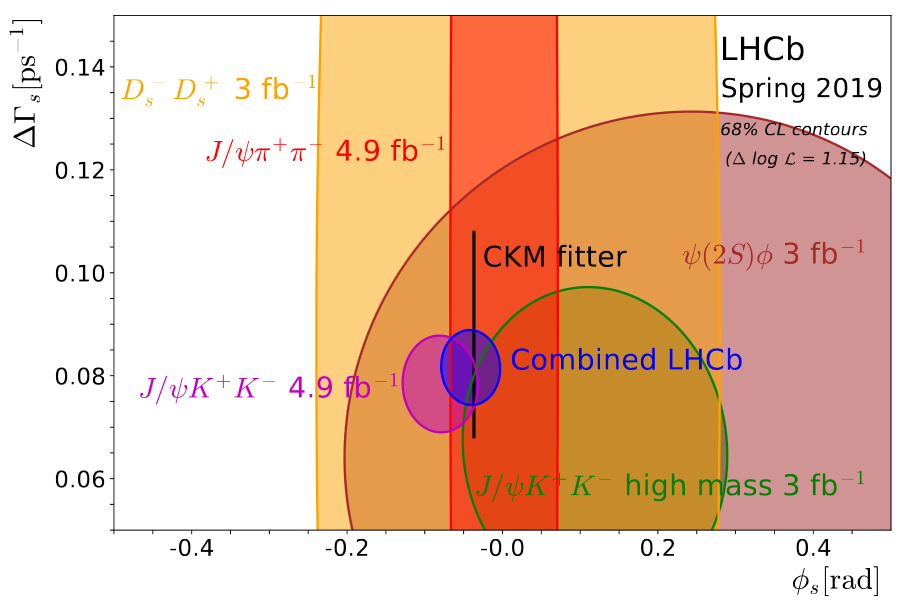 01 JulLatest results on the matter-antimatter oscillation

The LHCb collaboration, one of the seven experiments at the LHC (Large Hadron Collider) at CERN, sent new results to the European Physics Journal C on June 21 that could provide new clues to clarify the origin and composition of dark matter and why matter prevailed over antimatter after the Big Bang: the most accurate analysis of a CP asymmetry phase in the Bs0 meson decay. These measurements, coordinated by the researcher of the Galician Institute of High Energy Physics (IGFAE) and professor of the USC Veronika Chobanova and Francesca Dordei of the National Institute of Nuclear Physics (INFN), also represent the last step before analysing all the of LHCb dataset.

The Bs0 meson is a particle composed mainly of two quarks -b, bottom and s, strange- that spontaneously transforms into its own antiparticle and then returns to become an in Bs0 meson. This kind of “ticking”, motivated by the interaction of these hadrons with the Higgs field, continues until they decay. By measuring their transformation properties, frequency and phase, new aspects about the composition of the Higgs field may be revealed. During this process, there is an asymmetry in the behavior of some unstable quarks, the CP violation, which would explain the observed discrepancy between matter and antimatter. If both were created at the beginning of the universe with the same properties, except for their electric charge, they should have been annihilated. However, some still unknown phenomenon had to happen so that the first one prevailed, forming the atoms that compose everything that exists around us.

The most accurate and consistent analysis with the Standard Model

To obtain these new results of the CP asymmetry in the disintegration process of the Bs0 meson, data collected by the LHCb experiment during Run 2 were combined with previous decay data of this type and other related ones obtaining, in a single experiment, the most precise single measurements of these quantities to date, consistent with expectations based on the Standard Model and with a previous LHCb analysis.

“Studying these quark-antiquark oscillations also provides information on the possible existence of new particles, such as supersymmetric”, explains the IGFAE and Oportunius (Xunta de Galicia) researcher Diego Martínez Santos, also author of this paper. Diego form a team at IGFAE after obtaining ERC-Starting Grant in 2015 which allows him to returned to Galicia. The team were completed with Veronika in 2015 and Miriam Lucio Martínez, now a postdoctoral researcher at the National Institute for Subatomic Physics (NIKHEF), in the Netherlands. He explaind that these supersymmetric particles could clarify the origin and composition of one of the biggest mysteries, dark matter, and explore new phenomena that overcome the unresolved difficulties of the Standard Model, they theory that explains the interactions between the particles, the building blocks of matter. 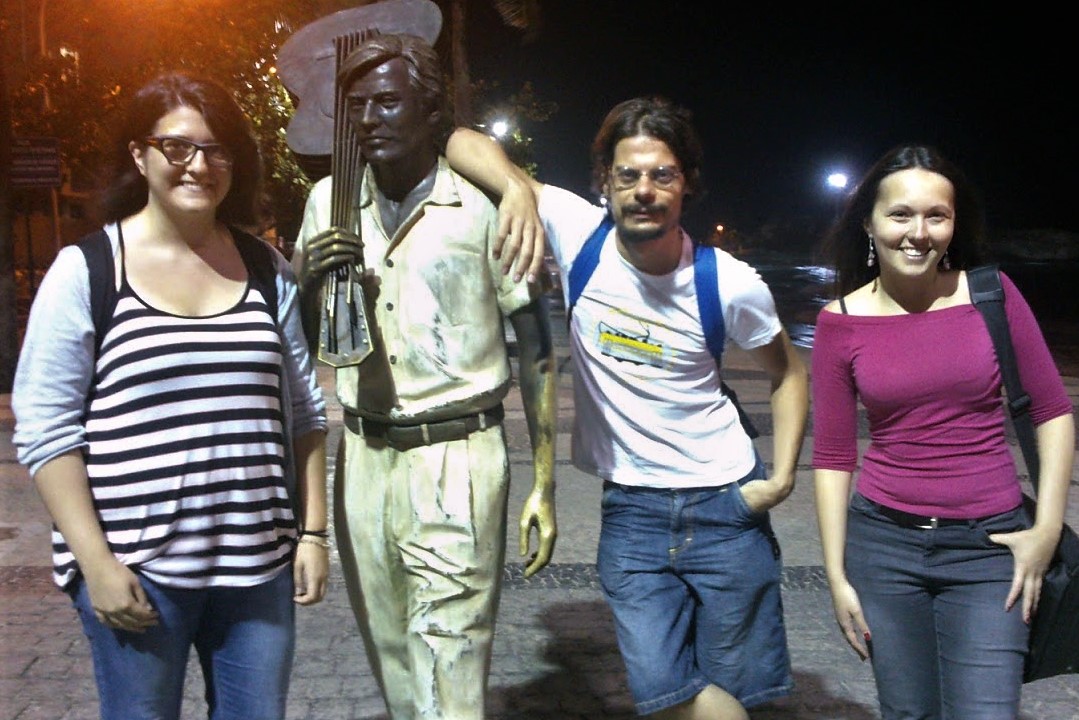 Image 1: the image on the top shows the various LHCb measurements of φs used for the combined result, and the combined contour (in blue) in the φs-ΔΓs plane. The Bs0→J/ψK+K– (magenta) and Bs0→J/ψπ+π– (red) contours are both marked 4.9 fb-1 and represent combinations of Run 1 and Run 2 data. The Standard Model expectations obtained by the CKMfitter group is indicated by the thin black rectangle (and a similar result is also obtained by the UTFit collaboration).