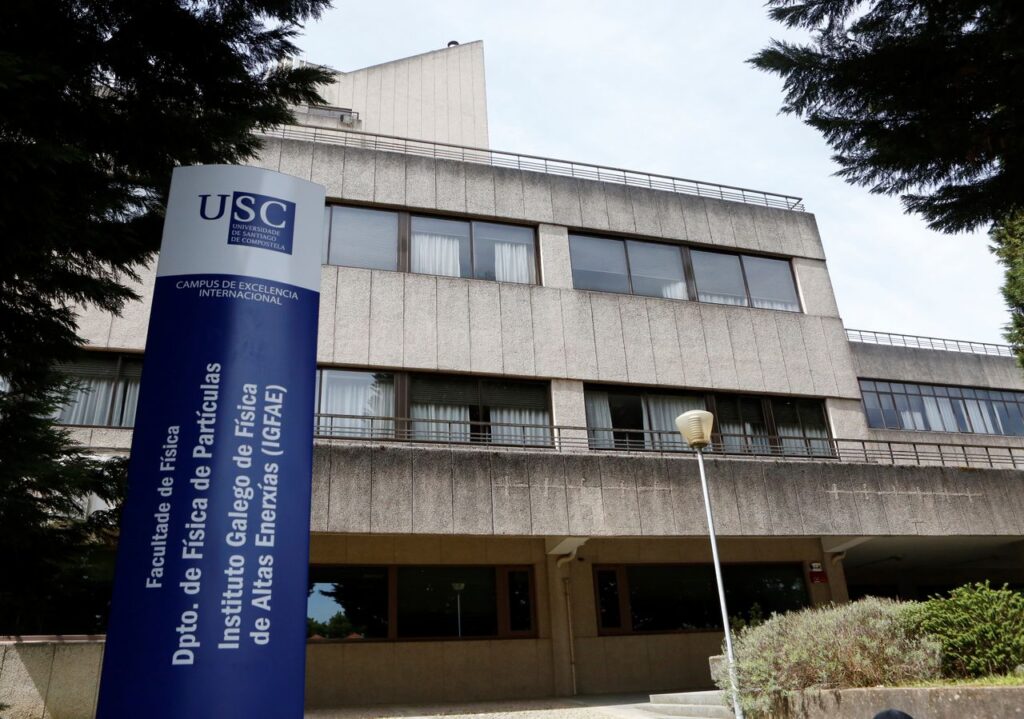 01 SepThe IGFAE, among the Spanish institutions that sign with Japan a Memorandum of Understanding to promote the construction of the hyper-Kamiokande international neutrino telescope (HKK)

The Galician Institute of High Energy Physics (IGFAE), a joint center of the USC and the Xunta de Galicia, is one of the Spanish centers that will participate in the construction of the Hyper-Kamiokande neutrino detector (HKK). The Ministry of Science and Innovation of the Government of Spain, the Research Organization of High Energy Accelerators (KEK) of Japan and the University of Tokyo (UTokyo) signed in August a memorandum of understanding (MoU) to promote the development of this international telescope.

The objective of this project, which will begin operating in 2027 in Kamioka (Japan), is to demonstrate the theory associated with an essential property of neutrinos that would explain the imbalance between the production of matter and antimatter at the beginning of the Universe. This project will lead, for the next two decades, the exploration of the thermonuclear processes that give rise to the energy of the Sun and that of the processes prior to the collapse of stars that generate supernovae. 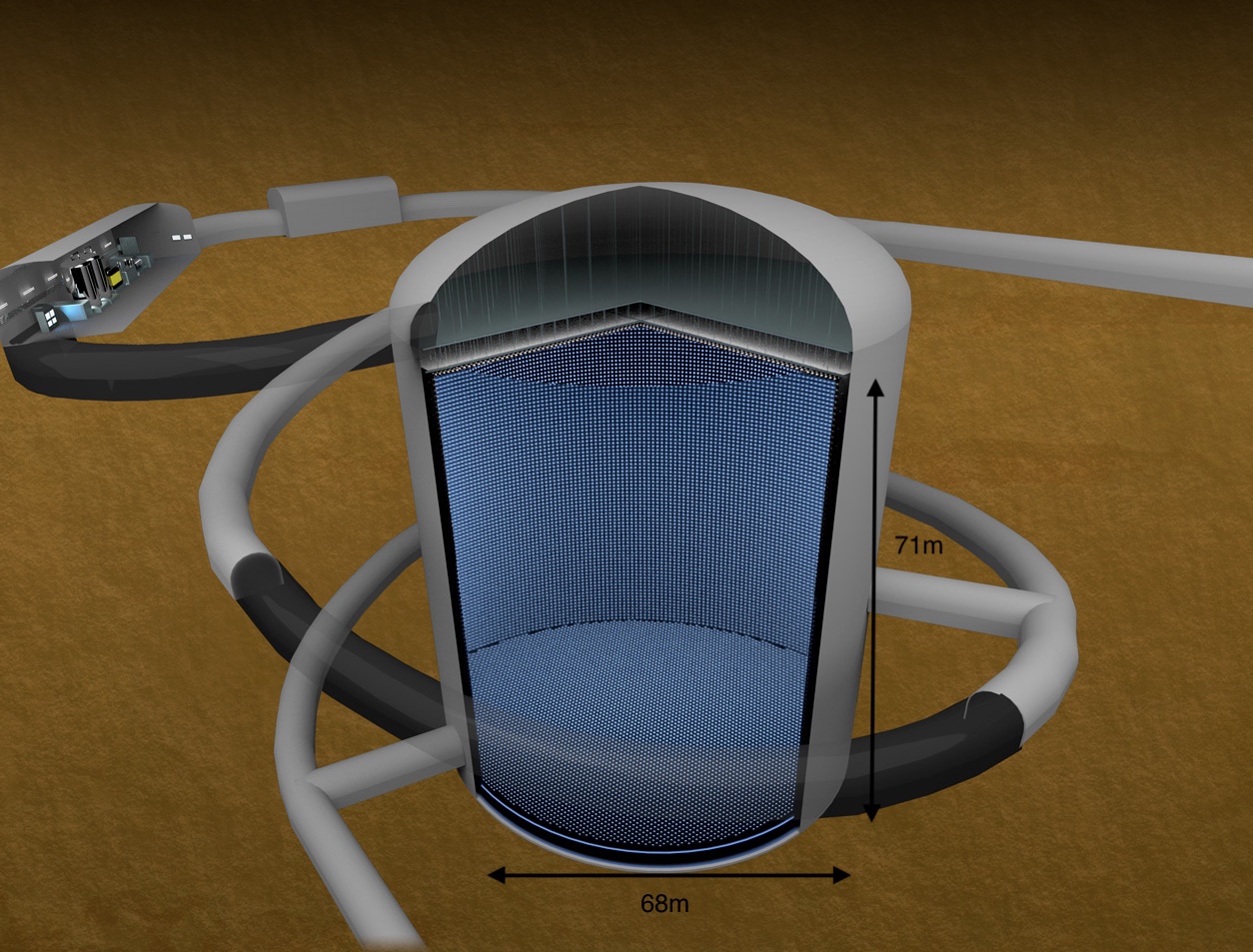 Hyper-Kamiokande (Hyper-K) is an aquatic Cherenkov detector located in a gigantic underground tank containing 300,000 tons of water, with a sensitive volume about a factor of 10 larger than its predecessor Super-Kamiokande (Super-K). Credit: Hyper-Kamiokande collaboration.

The Hyper-Kamiokande detector is expected to have a mass eight times greater than its predecessor, the Super-Kamiokande, and will be equipped with newly developed high-sensitivity photosensors.  The construction budget was approved in Japan’s Parliament in February 2020, which marked the official start of the project.  Construction began in May 2021 with the excavation of the access tunnel to the experimental space.

In total, nineteen countries are interested in participating in this project led by Japan. Spain is the second country to sign the MoU, following Poland’s signature in February. The Spanish Hyper-Kamiokande Consortium is made up of nine institutions: the Galician Institute of High Energy Physics (IGFAE) of the University of Santiago de Compostela (USC), the Center for Astroparticles and High Energy Physics (CAPA) of the University of Zaragoza, the International Center for Physics of Donostia (DIPC), the Institute of High Energy Physics (IFAE),   the Canfranc Underground Laboratory (LSC), the Autonomous University of Madrid (UAM), the University of Girona (UdG), the University of Oviedo (UO) and the Polytechnic University of Valencia (UPV). It is expected that these institutions will contribute through the development, production and installation of the photosensor protection covers, the ventilation system, the geomagnetic compensation system, electronic circuit modules, radiation sources for calibration and different elements of the nearby detector.

A part of the Spanish contribution to the HKK project will be financed with funds from the Recovery, Transformation and Resilience Plan (PRTR), as one of the actions of the line of strengthening the capacities, infrastructures and equipment of the agents of the Spanish System of Science, Technology and Innovation through the promotion of new actions in large European and international research infrastructures. The action will benefit the Spanish industry that will be responsible for the development of the detector components and will allow the participation of Spanish research groups in the scientific exploitation of HKK. 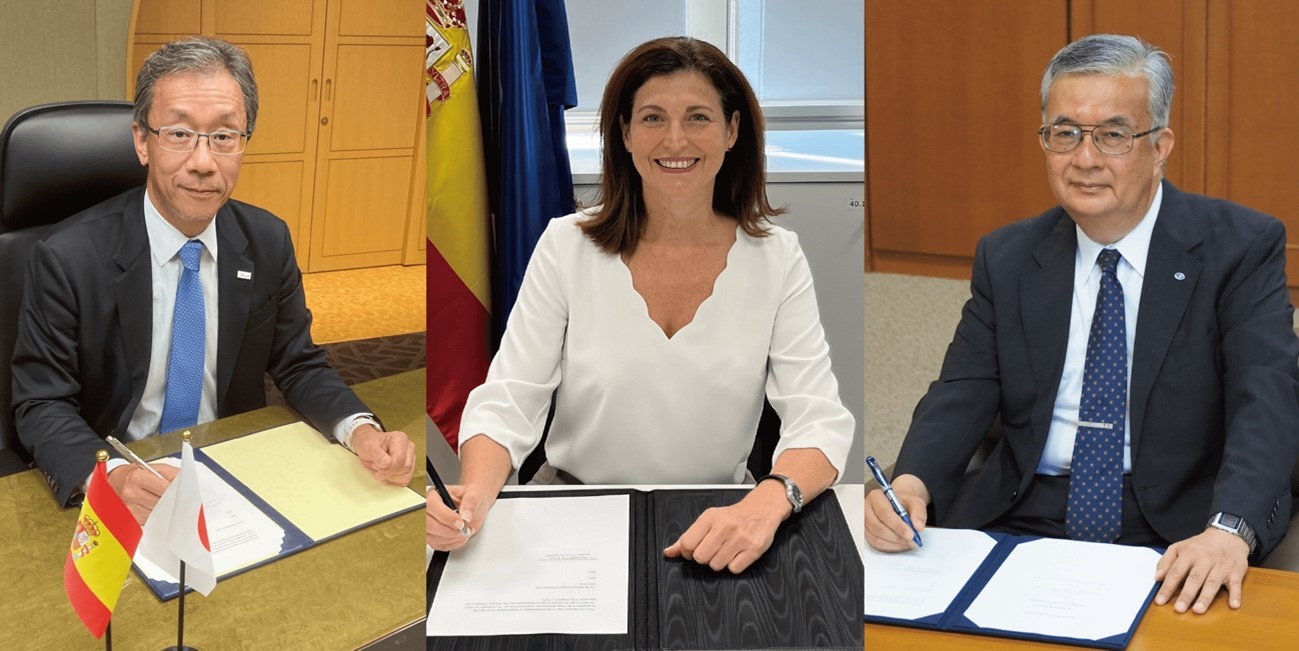