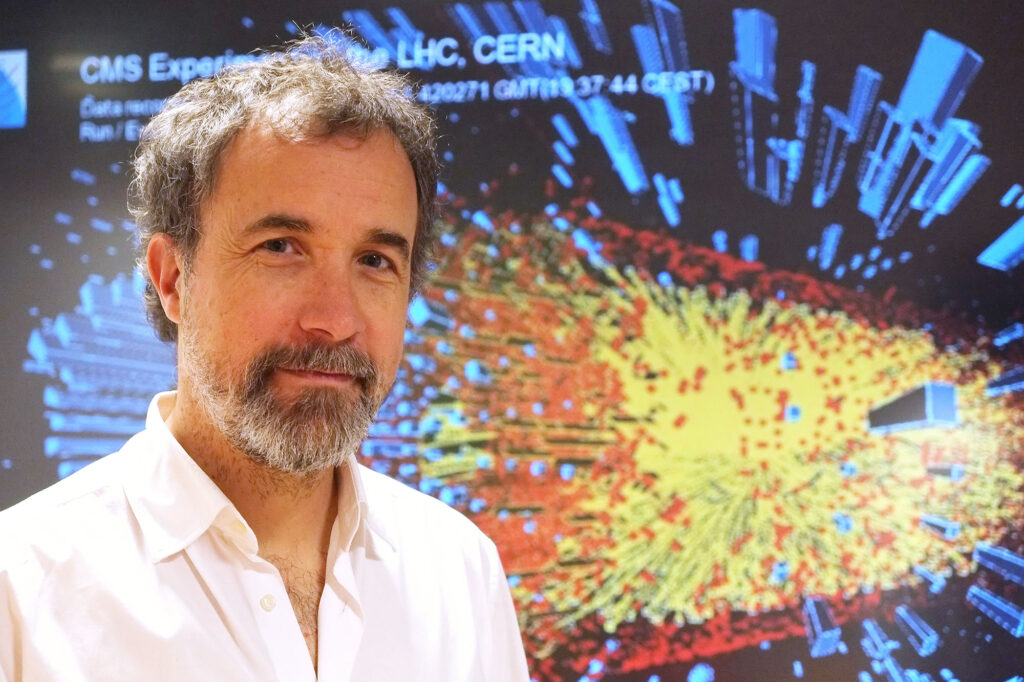 The Director of the Galician Institute of High Energy Physics (IGFAE), Carlos A. Salgado, has been appointed member of the Plenary European Committee for Future Accelerators (Plenary ECFA), advisory to CERN Management, CERN Council and its Committees, and to other organizations, national or international. Its aim is the long-range planning of European high-energy facilities adequate for the conduct of a valid high-energy research programme by the community of physicists in the participating countries. Since 1966, it has promoted international coordination and the balance of facilities, resources and roles between laboratories and university institutes dedicated to high-energy physics.

Plenary ECFA appoints members for a total maximum period of six years after nomination by their country and decide on all ECFA activities, among them, the admission of new participating countries and observers and represent the views of the high-energy physics community of their country.

In the Plenary EFCA meeting held on July 13th was discussed the implementation of the updated European Strategy for Particle Physics intended to guide the future of particle physics in Europe within the global landscape.