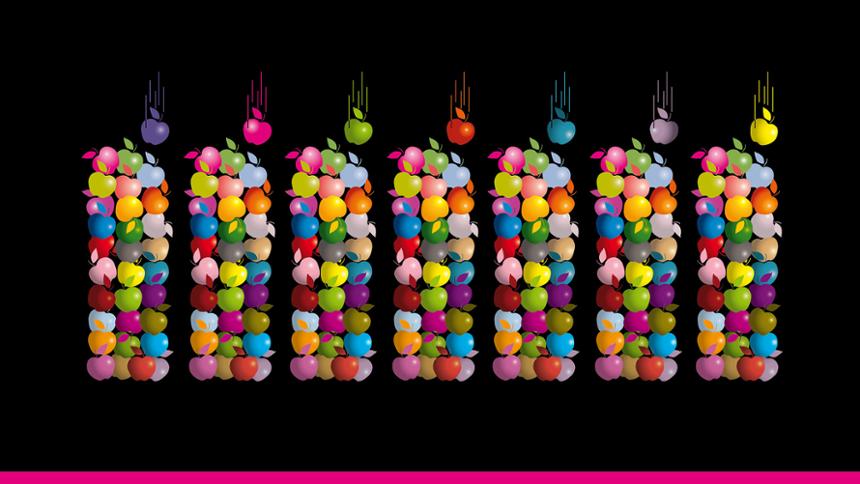 04 OctJosé Edelstein, awarded with the “Prismas 2019” for the best science popularization book

The IGFAE researcher and USC professor José Edelstein has been awarded the most prestigious prize in scientific culture in Spain, the “Prismas 2019” for the best science popularization book, for his work “Einstein for the perplexed.” Written together with the Chilean physicist Andrés Gomberoff, the jury of this XXXII edition remarked that the work “presents a profusely adressed topic in an original perspective.”

According to the authors, Albert Einstein is a universal model of intelligence, humanity and imagination, but his work has remained distant to the general public. With “Einstein for the perplexed”, they seek to reverse this situation. For this, they address the historical and intellectual context in which Einstein’s ideas originated and also the legacy he left after his death, showing in his time and in the present time a scientist who predicted the existence of gravitational waves one hundred years ago, which have recently revolutionized astronomy, among other things.

“I am happy with the award received for such a significant book for me. The relevance of an award is defined by his record, and that of the “Prismas” is extraordinary: Stephen Jay Gould, Jared Diamond, Edward O. Wilson, Richard Dawkins, among so many other people whom I admire. I can’t be more delighted.”, says José Edelstein.

The popularazing career of this researcher has been awarded in several national and international competitions, among them, the “Raices” prize of the Ministry of Science and Technology of Argentina in 2018, the prize of theSpanish National Center for Particle, Astroparticle and Nuclear Physics (CPAN) in 2010, 2011, 2013, 2015 and 2016, the Scientific Communication Award of the Spanish Foundation for Science and Technology (FECYT) in 2012 and various honorable mentions in the International Science in Action Contest.

The jury decided to award the “Prismas 2019” after holding meetings on September 28 and 29. It was chaired by CSIC researcher Lluis Montoliu, and composed by tenured professor at the University of A Coruña Esther Rodríguez Belmonte, the head of eLearning at the Galician Supercomputing Center María José Rodríguez Malmierca, the science journalist in Materia Javier Salas Quesada, the researcher and scientific communicator Marta Palomo de Udaeta, and the head of the FECYT’s unit for the Promotion of the scientific culture César López García. The head of service of the Coruñeses Scientific Museums Marcos Pérez Maldonado acted as secretary.

The Prismas Casa de las Ciencias a la Divulgación are an initiative of the Coruñeses Scientific Museums (City Council of A Coruña) to reward the dissemination of scientific culture, and to support all professionals working in this field.