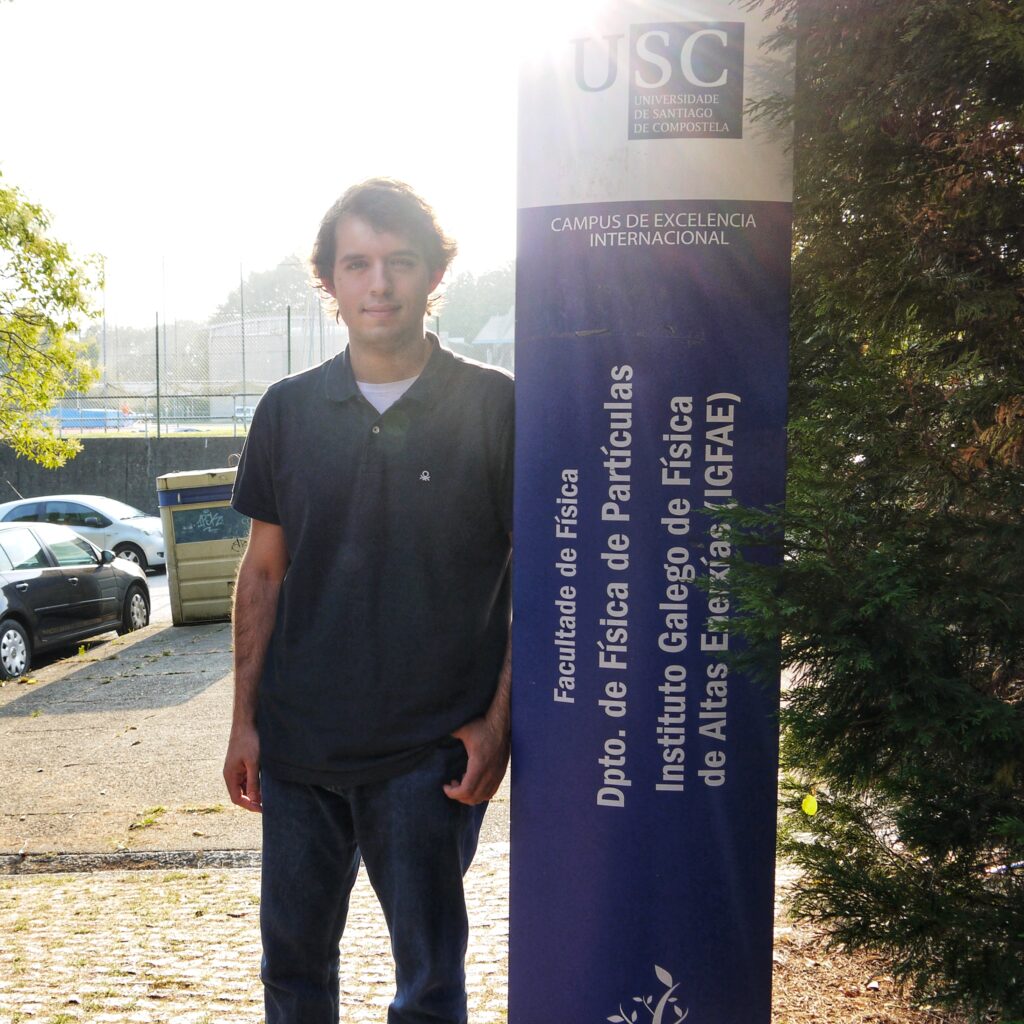 João Barata, former student of the Higher Technical Institute of Lisbon, recently received one of the competitive PhD scholarships from “La Caixa” Foundation, with which he is developing his thesis at IGFAE. This program, intended to include young talents from all over the world in Spanish universities and research centers, will allow him to study the behavior of the matter in the first moments of the universe.

Only 57 young people from several countries were selected by “La Caixa” Foundation to receive one of the prestigious 120,000 euros scholarships from the INPhINIT doctoral program; one of them, the former student of the Higher Technical Institute João Barata, who arrive to the Galician Institute of Physics of High Enerxies (IGFAE) in January 2019 to continue pursuing his dream: to understand the state of matter in the first moments of the universe .

“Today we know that at that moment matter behaves like a liquid; it is like a primordial soup from which everything emerged. To replicate the conditions of the universe at that time, on Earth we use accelerators that collide particles at extreme energies”, João explains.”In my thesis, we study the behavior of very energetic particles that propagate within this liquid and their interaction”. This method offers a very interesting window to try to extract the fundamental properties of the primordial soup. In addition, it is a fascinating subject because it not only allows to know the universe just after the Big Bang, but also because it opens the door to a physics different from what we know today.

João Barata arrived at the Higher Technical Institute of Lisbon (Portugal) in 2014, and during the second year of the Master in Physical and Technological Engineering (MEFT) his interest in the area in which he works arose, thanks to a stay at CERN in which he came into contact with the CMS experiment. He then undertook a summer project at the University of Oxford within his field of study, and completed his training in Theoretical Physics at Imperial College London. Next year, this young researcher will spend nine months at the Brookhaven National Laboratory, in Long Island (USA), funded by the Fulbright Commission. “It is a great opportunity to visit this research center, not only because it has one of the most important groups of Nuclear Physics and Particles in the world, but also because it is closely related to the main future experimental projects in the area,” he concludes. 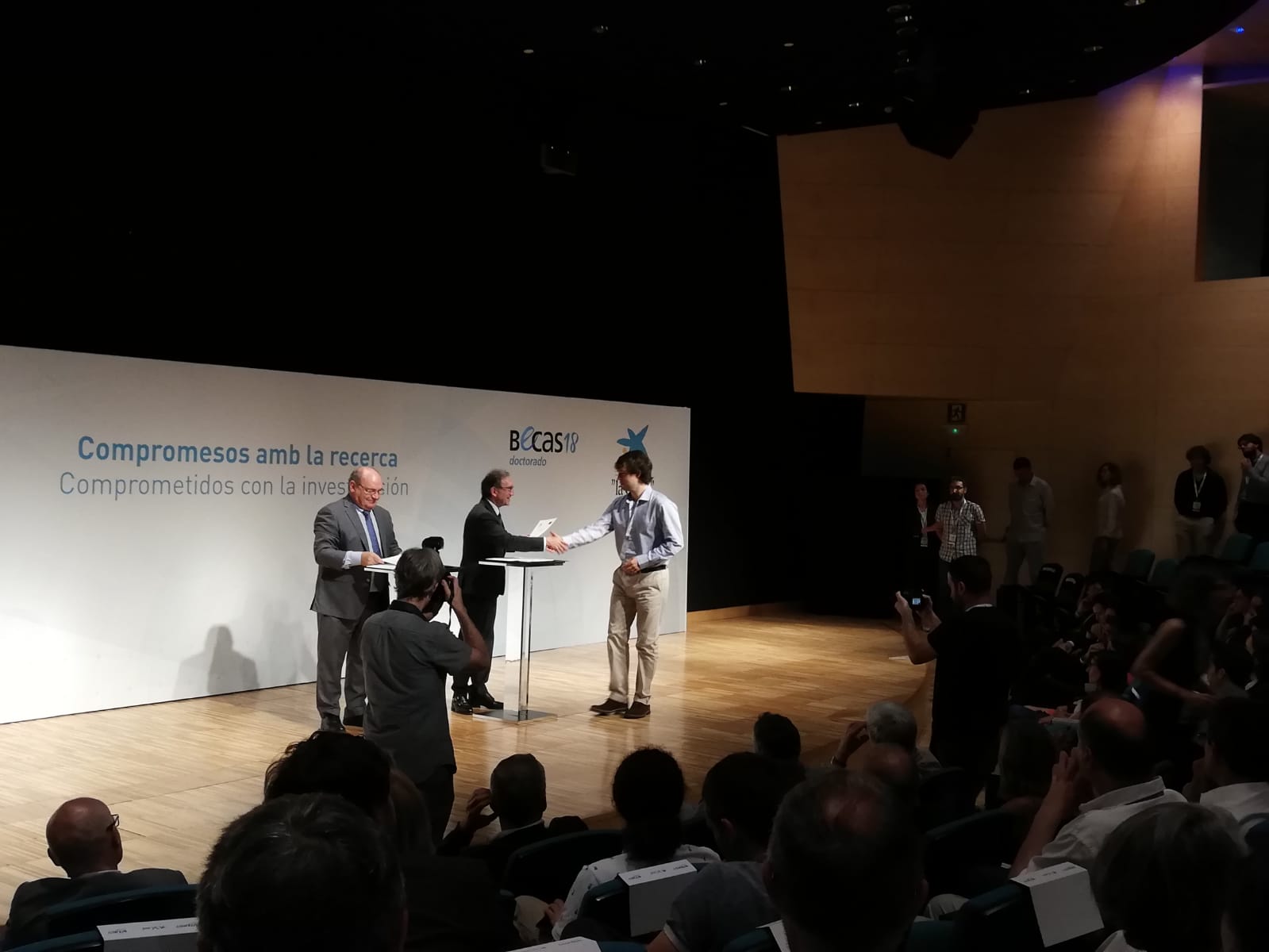