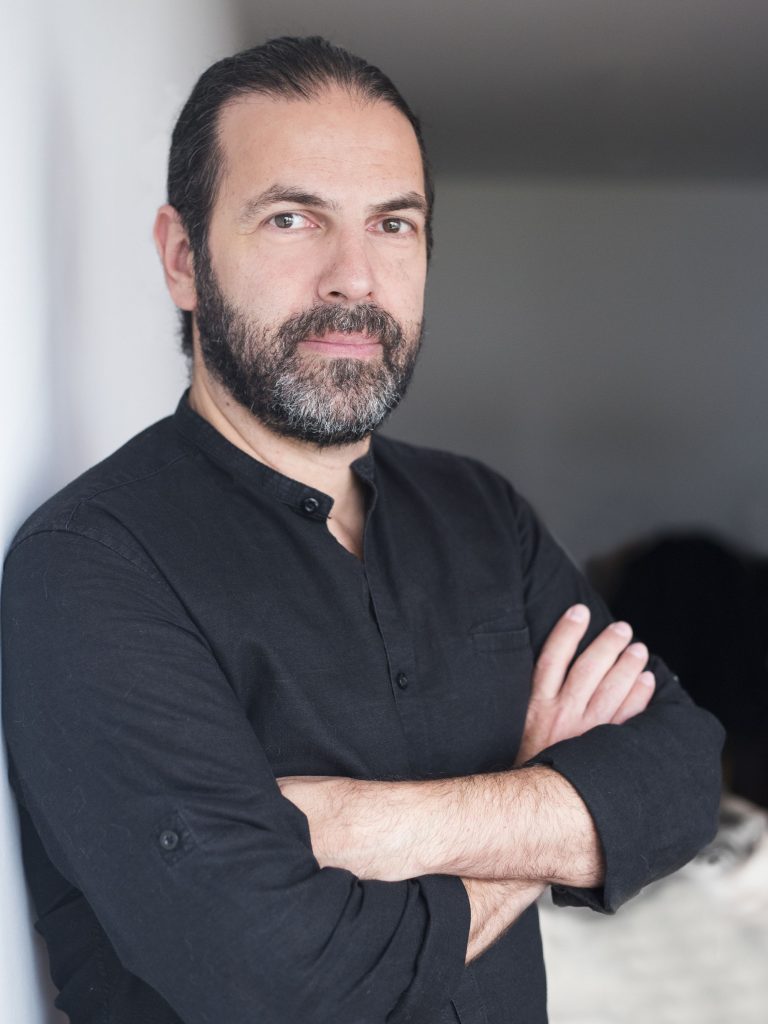 The Gravity Research Foundation has just awarded one of its Honorable Mentions to the researcher of the Galician Institute of High Energy Physics (IGFAE) and professor of theoretical physics at the University of Santiago (USC) José Edelstein. It is the second time that the American institution recognizes the work of this physicist, awarded in 2015 with another Honorable Mention. Among the historic record book are included figures such as Stephen Hawking and Roger Penrose and several Nobel prizes such as George Smoot, Gerard ‘t Hooft and Frank Wilczek.

The award-winning essay, signed by Gustavo Arciniega, Pablo Bueno, Pablo Cano, Robie Hennigar and Luisa Jaime, presents a work that identifies a mechanism that would explain the rapid expansion of the Universe in the period known as inflation, where it expanded one hundred quadrillions of times in less than a quintillionth of a second, shortly after the Big Bang. The authors propose that this accelerated growth could be due to the geometric nature of gravitation itself and not to an external agent called inflaton, as the most accepted explanation prescribes. The mechanism of geometric inflation that is promoted in the essay entitled “Cosmic inflation without inflaton” shows that, under the hypothesis that gravitation and quantum mechanics were compatible at those moments, the exponential expansion of the early Universe would be inevitable.

The Gravity Research Foundation was founded by Roger W. Babson in 1949 with the aim of stimulating research on gravity, its applications and effects, creating an annual contest of scientific essays. In this last edition, the first prize went to a work by Alessio Belenchia, Robert M. Wald, Flaminia Giacomini, Esteban Castro-Ruiz, Caslav Brukner and Markus Aspelmeyer.